The Bajeal F6 Wired One-handed Gaming Keypad is designed by the keyboard manufacturer for the convenience of gamers. The keyboard consists of dozens of key positions and hand rests, most of which are mechanical switches with key shafts, and a small part is thin film silicone. The keyboard is the most commonly used and most important input device. Through the keyboard, English letters, numbers, punctuation marks, etc. can be input into the computer, so as to issue commands to the computer and input data.

BAJEAL F6 Wired Gaming Keypad with LED Backlight 39 Keys One-handed Keyboard has 39 keys along with multimedia keys. It is wired and has USB interface. It comes in black color.

It is made with high-quality ABS plastic to shine the LED light more through the keycaps and has a shiny effect.

BAJEAL F6 Wired Gaming Keypad with LED Backlight 39 Keys One-handed Keyboard comes with a wrist rest pad with a curvy shape according to hand structure to offer you more comfort while using it.

There are no reviews yet. 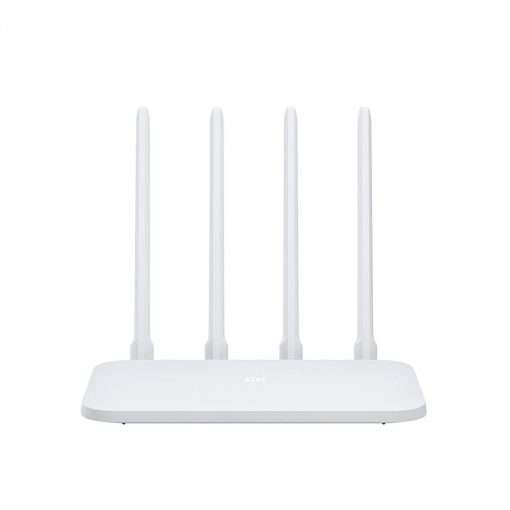 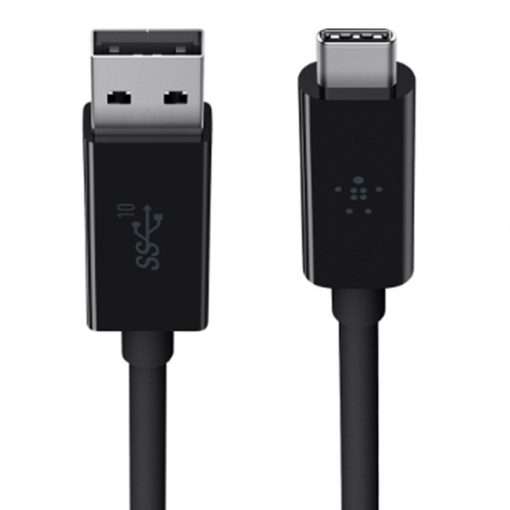 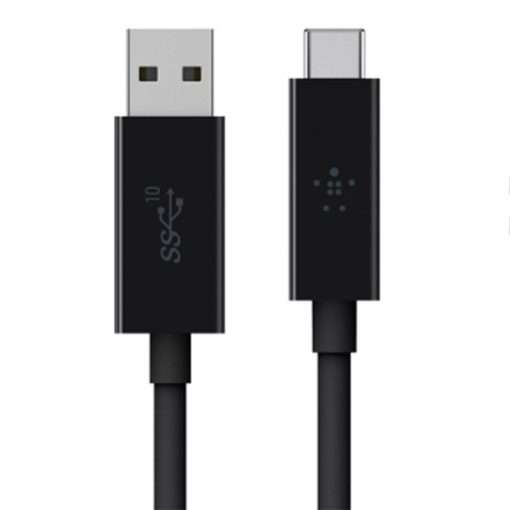 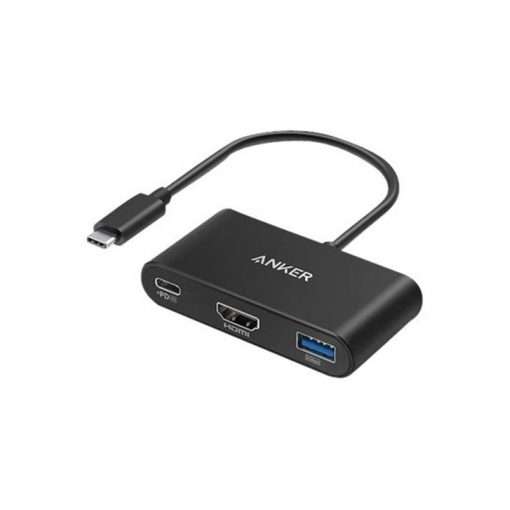 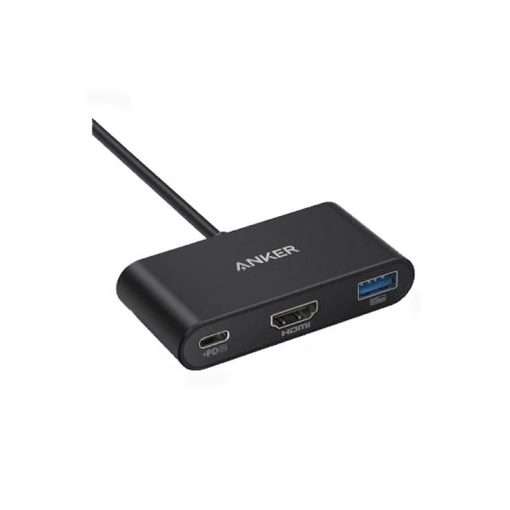 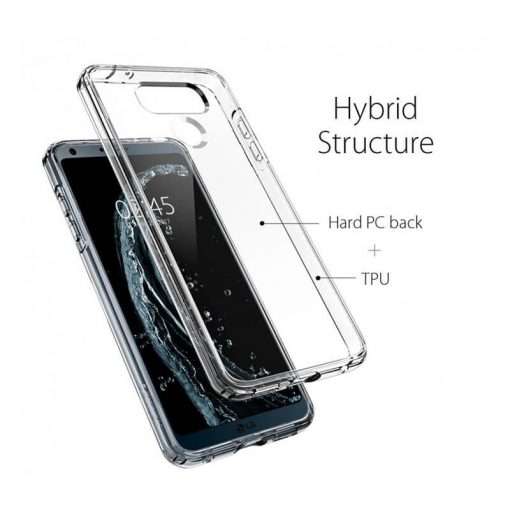 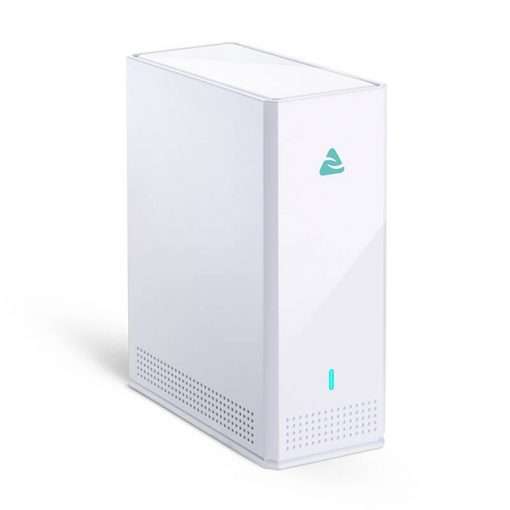